Rihanna. Tina Turner. Whitney Houston.
All have suffered domestic abuse.
All have Venus square Neptune in their natal charts.
All have been abused by men with Venus-Pluto aspects.

The merging of Venus and Neptune energy is highly romantic and disillusioning. It is willing to endure and to pretend not to see a myriad of evils in defense of love.

Because Neptune has an element of suffering and self-sacrifice if natives of Venus-Neptune aspects encounter violence it is often endured and absorbed as a part of the love relationship. I talked about this in a January blog post “Venus Bites Neptune,” which lauded more harmonious angle 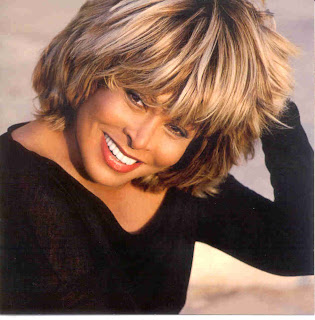 s between Venus and Neptune, such as conjunctions, trines, sextiles. I theorized this added a thrilling enjoyment of pleasure pain. However, in that post I alluded to the square as being harsher and more violent. Using the painter Gauguin as an example, I discussed how he abused his wife and depicted love and violence together in his art.

Venus square Neptunes can be involved in violent relationships where the violence is both received and given by them. It can be perceived a conduit of love. That’s more likely if they are involved with mates who have Venus-Pluto aspects (especially squares and opposition) — for these lovers relish the Plutonic experience of power and conflict in love. Venus-Neptune can create classic martyr or masochist potential while Venus-Pluto can create the ultimate sadist (also suggested in “Venus Bites Neptune” ). Pluto is the planet of power and manipulation.

Although only Bobby Brown (who has Venus opposition Pluto – just like Chris Brown) was charged with battery of Whitney Houston, she famously made statements in 1999 to the Associated Press & Redbook where she suggested she was the 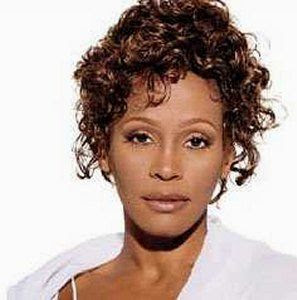 violent one. Her description reveals the Venus-Neptune psychology: “Contrary to belief, I do the hitting, he doesn’t. He has never put his hands on me. He is not a woman-beater…We are crazy for one another. I mean crazy in love, love, love, love, love. When we’re fighting, it’s like that’s love for us. We’re fighting for our love.”

Like Venus-Neptune types, Venus opposition Pluto people can attract or end up in abusive relationships, whether victim or perpetrator So, it’s not too far fetched to think Whitney and Bobby were violent with each other.

Rhianna, who according to police reports did not attack Chris that night, has had, according to some websites, an ongoing volatile relationship that might have included mutual actions of abuse. Whatever happened it’s simply important that she heals and takes precautions to ensure her safety.

Tina and Whitney both stayed in their raucous entanglements for years. Venus-Neptunes aren’t the types to give up and abandon love without trying to raise it to ethereal level where it is cleansed and purified. Neptune after all is ultra romantic, dreamy, and idealistic. Neptune is awash in spirituality which seeks to provide an absolution — a washing away of sins– through love.

It’s no surprise that Rhianna is now protective of Chris and wants to give him another chance. Much has been made of Chris’ similarities to Ike Turner.