The Scorpio Transformation of Joaquin Phoenix (Actor to Rapper)

Pluto is the master of reinvention.
His latest work? Actor Joaquin Phoenix, born Oct. 28, 1974. He’s gone from Normal Scary to Crazy Scary in 3 months.
I mean that in the most loving way from one Scorpio to another.
He excites me. His changes move me.
Why? Because it’s so rare we get to watch the mythic Scorpio transformation ritual concretized so visibly by an actual Scorpio native.

Usually it’s non-Scorpios with Scorpio energy on some public axis who expose the world to this quintessential Scorpio trait. 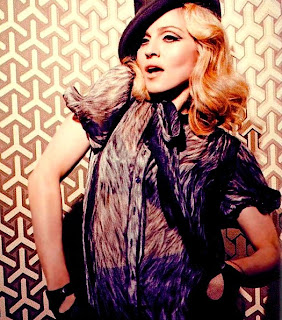 The best example? The goddess Madonna, who is actually known as the queen of transformation, has Pluto conjunct her Ascendant. And she wears it well. Not only does this external Pluto placement account for her sexy displays, her Sex book, Sex video documentary, and all sorts of exhibitionism, but it’s the reason why she is the eternal caterpillar, constantly emerging with new look, new hair, new relationship, new accent, new sound. After all these years, her 80s contemporaries may have fallen into obscurity, but she reinvents and resurges. She does Pluto transformation proud.

Another Pluto conjunct Ascendant transformer is the incredible Sharon Stone. I fell in love with her as a child watching her on Jay Leno. She talked about how she was a nerd in school. Not sexy at all. I think she was a brunette as well. She sort of consciously made the decision to “reinvent” herself as a siren. S 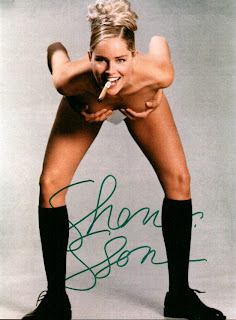 he used that word, “reinvent.” As a Scorpio Child that idea that one could make themselves over was hugely seductive to me. It really struck a cord and remains with me to this day. She immediately became my idol.

But those girls have the leverage of an external connection to Pluto. Often Scorpio Suns metamorphose internally and then the external changes manifest slowly thereafter. But what’s it been? Three months since Joaquin announced that he was quitting acting to become a hip hop musician? (click for YouTube video). He performed and previewed three songs from his upcoming debut album this weekend, according to People magazine. But while a lack of birth date, keeps me from knowing what’s near Joaquin’s Ascendant or Midheaven, I do know his Scorpio Sun is four degrees conjunct his Scorpio Mars which gives him a strong behaviorial link to express his transformative energy in an observable way, and also 2 degrees conjunct his Venus, which is why it makes sense that his self reinvention would affect his artistic talents…. music, film.

His buddy and brother-in-law Casey Affleck, a Scorpio Moon who clearly understands this weird shift that’s going on, had to assure people that Joaquin’s big change is indeed real and he is actually filming his transition to a rap artist. (All while friends and family worry and fear Joaquin is becoming unhinged, according to reports).

This is all pretty amazing to watch. Joaquinn has such a dark, enigmatic presence. Classic Scorp.